Klaipeda Business Park, situated in Klaipeda Free Economic Zone is the leading business park in western Lithuania. The park was developed between 2004 and 2008 and comprises 24,000m2 of prime production, logistics, commercial and office space. The park is home to over 40 local and international companies employing over 300 people. More >

Grandus Shopping Centre is a major shopping center situated in the very center of Klaipeda, Lithuania. The center comprises 12,500m2 of shopping space on two floors while also including a fitness center, restaurant and offices. The main tenants are Norfa, Thomas Philipps and Batu Kalnas. More > 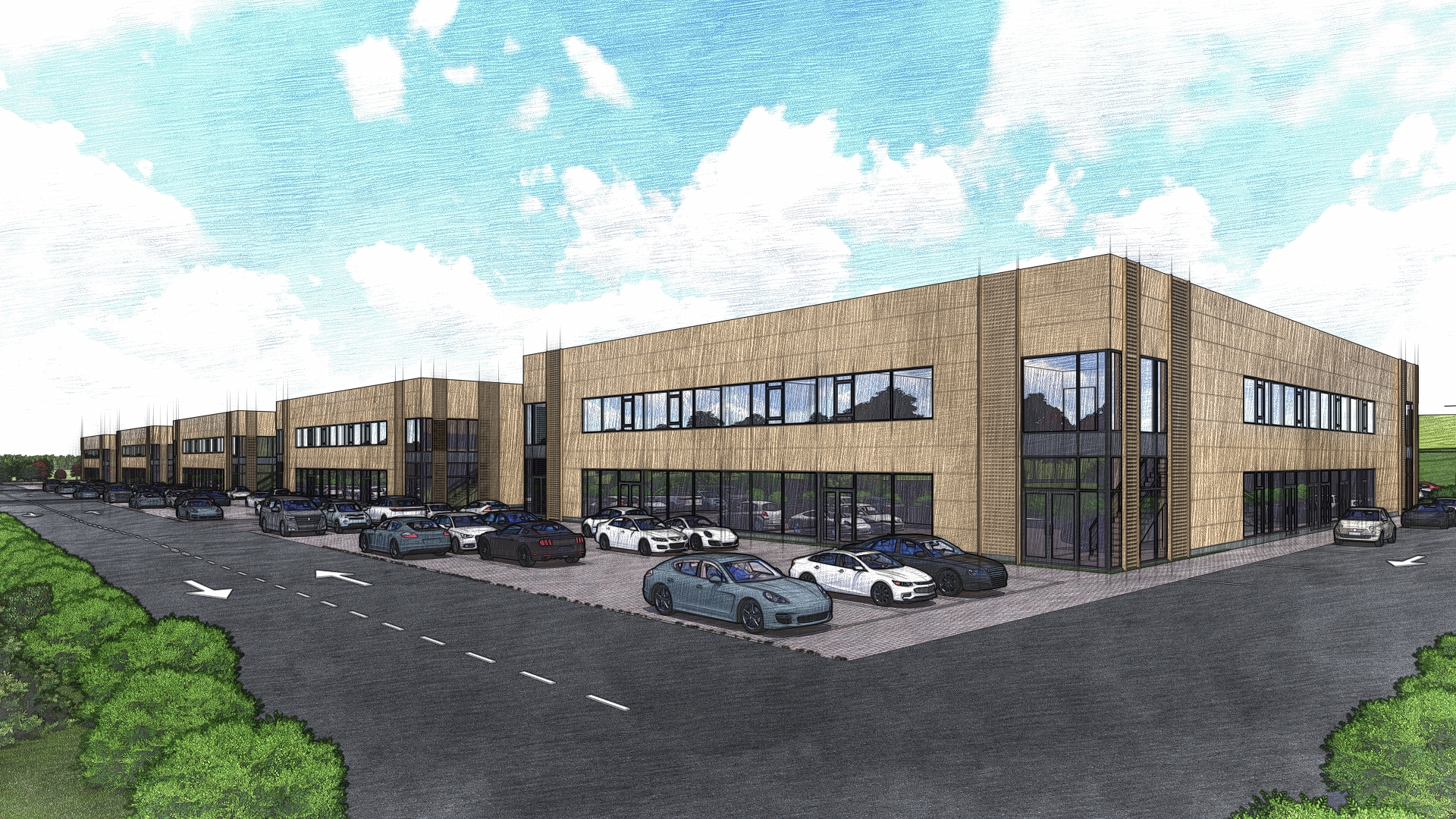 Liepų parkas is a new retail-business park development in the North part of Klaipeda, Lithuania. The business park comprises 12,000m2 of commercial space. 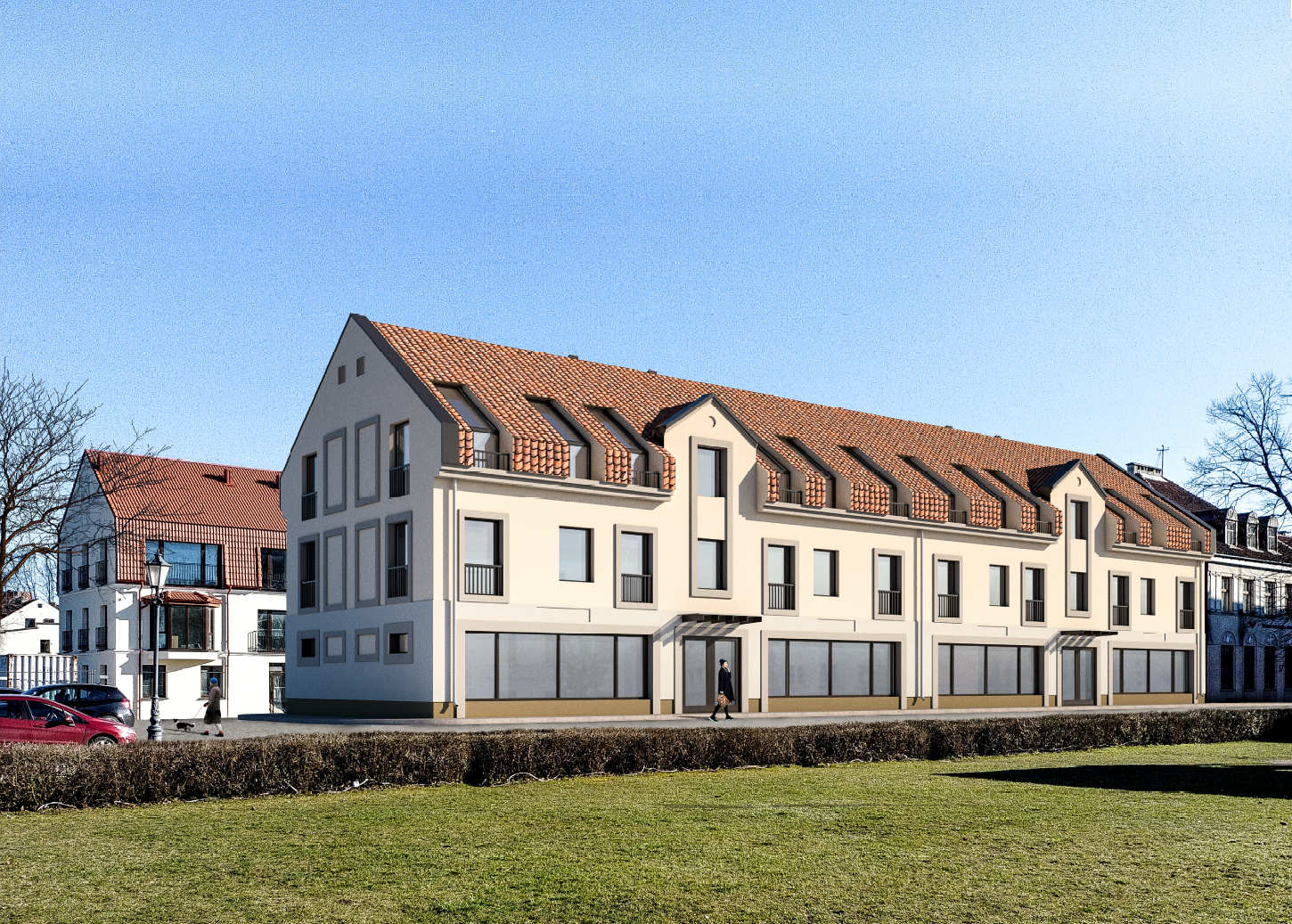 Tomo street guest house is a new development in the old town of Klaipeda, Lithuania. The project consists of commercial premises on the ground floor and apartments for rent on other floors. 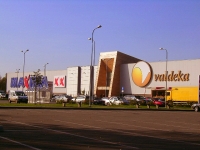 Valdeka Shopping Center is the largest shopping center in Jelgava region in Latvia. The center comprises over 14,000m2 of shopping space on a large land plot with further development potential. 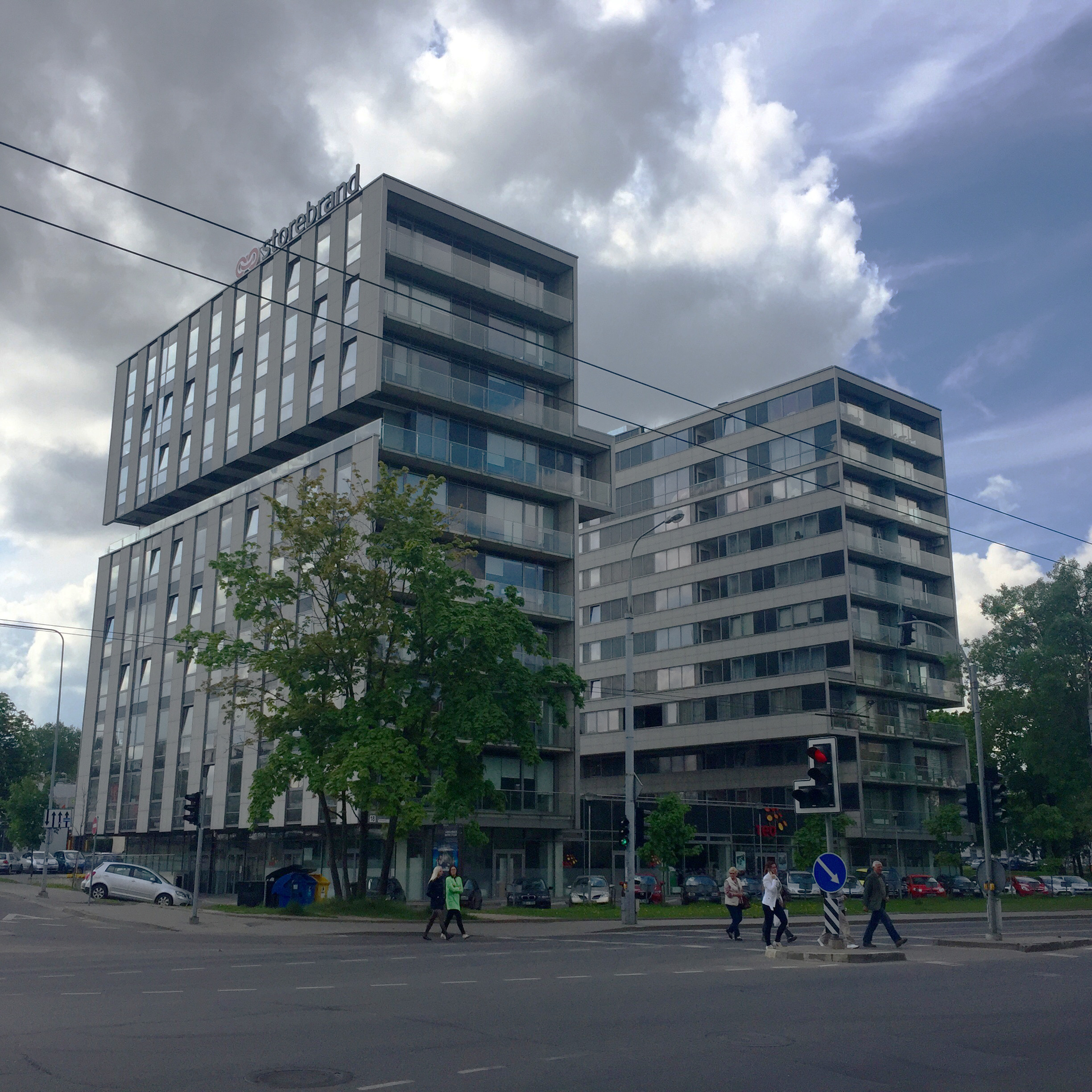 “Savanorių 18” is a modern office building, built in 2011. The property consists of 4000 sq. m. of office space over 10 floors, plus 2 floors of underground parking.

Radviliskis Shopping Center is the largest shopping center in the Radviliskis region in northern Lithuania. The center is 3200m2 with a planned extension of a further 2400m2.